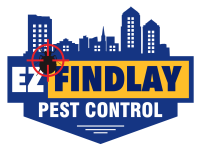 Researchers have identified more than 4,000 cockroach species. Roughly 30 of these species will enter and reproduce in residential dwellings. However, only a small portion of cockroaches are found in our area. With that being said, you may encounter a total of five cockroach species. It is wise to learn more about the cockroach species in your area. Once you’ve done that, you’ll know how to identify the species so you can take steps to fix the problem swiftly.

Remember that each species is unique in many ways. Below, you’ll learn more about cockroaches in your area, their appearances, and their behaviors.

Common Cockroach Species In Your Area

Remember that your area is home to several cockroach species. Although you may encounter others, the most common are the American cockroach and the German cockroach.

The adult species are usually ½ inch to 5/8 inches long and light brown. One of the things that make them more distinctively known is the racing stripe. These roaches have a racing stripe located right behind their heads. As with a lot of other common roaches, these species are prolific breeders. Females are capable of producing eggs cases, which contain 30 to 40 eggs. What’s even more troubling and concerning is, females can produce a total of 5 of these in a single lifespan. This would mean almost 200 roaches or more.

These species are commonly found in kitchens under warm appliances like ovens or refrigerators and dishwashers. They do have well-developed wings that are easily identifiable, but incapable of achieving flight.

The adults of the American variety are much larger, as they can grow to be as big as 1 3/8 inches to nearly 2 inches in length. They are usually reddish-brown with a lighter colored plate behind their head. It’s the largest species of all roaches and is capable of flight. These pests can live anywhere from 6 months to 2 years, which is considerable for a roach. They are attracted to warm, moist areas like sewer systems and steam tunnels. If you spot these roaches in the home, you likely have a broken pipe nearby.

Maybe you are dealing with a plumbing trap that has dried out. Whatever the situation, these creatures are attracted to warm, moist areas and that’s what’s likely drawing them into the property.

The males and females of this species are nothing alike in size or appearance. This is not something that can be said about a lot of roach species. The adults are usually fully winged with a length of 1 inch or shorter. The females only measure in at about ½ inch to ¾ of an inch. The females also have much shorter wings, but both are native to the Eastern part of the United States. This species is rarely considered a pest, as they do not produce indoors.

However, they are quite commonly found outside, as the males like to fly and bask in the lights at night, similar to that of moths. Wood piles, backed-up rain gutters, wooden shingles, or siding piles. These are all locations where you will likely find the Pennsylvania Wood Cockroach.

Of all the roach species, it is the Spotted Mediterranean that is likely the smallest, measuring in at only 1/3 of an inch in length. They are tan in color with darker speckles. They were introduced into the European areas in the mid-1900s and have expanded over the years. With its growing popularity, this species can now be found throughout the United States. This species is also attracted to light at night and won’t likely be found indoors. This is not to say they won’t even be found inside, but it is highly unlike. If you do find them indoors, you won’t have to worry about them reproducing, as this is something they are not known for.

Oriental Cockroach: Being a larger species of roach, the Oriental roach can measure anywhere from 1 inch to 1 ¼ inch in length. They are dark brown or black and the females never develop wings. Males do develop wings, but they only cover about ¾ of their bodies. You’ll likely find this species in common places that the American roach would be found. These would be sewers and older buildings. Places you’d likely spot downtown. These critters like to feed on garbage, feces, and other decaying organic matter that would be considered disgusting to many.

The adults of this species measure anywhere from 1 inch to 1 ½ inch in length. With a shiny, reddish-brown color, they are similar to that of the American roach in color. That being said, this species can commonly be found down South near Indiana, Ohio, and Michigan. They have been found in Northern regions, but it was probably because they hitched a ride on a package or piece of luggage. They are excellent hitchhikers They can be easily distinguishable from other large roaches like the American roach thanks to their full wing spread. Unlike Orientals and Americans, these roaches have a full-wing spread.

This roach only measures about ¾ of an inch in length, but is solid in color with a light tan-colored plate behind its head. These roaches are purveyors of warmer climates but do not like the outdoor that much. The most common places they’ll be found are in greenhouses and atriums. What’s even more interesting is, there are no males with this species. It’s all females, as they can internally hold eggs until they hatch. It’s almost as if they give live births.

The adult species are only ½ inch in length and tan to light brown. They are commonly mistaken for the German roach because of their smaller body size. That being said, they can be easily distinguished by looking behind the head. German roaches have a racing stripe behind their heads, whereas the Brown-Branded Cockroach will have a solid brown mark. This species is becoming increasingly uncommon but has been known to infest a structure or two.

Cockroaches often invade homes because they’re searching for food. If the house isn’t thoroughly cleaned, cockroaches will find food inside and stay there. However, some are attracted to sewer systems and steam tunnels.

Cockroaches are more dangerous than most pests. They won’t bite people but they’re dangerous in other ways. For instance, they can spread serious illnesses by contaminating your food. These pests have been linked to salmonella outbreaks. It doesn’t help that they often live in garbage and feces. Get rid of them or they’ll contaminant your food sources.

The types of roaches that infest indoor structures oftentimes thrive on poor housekeeping and clutter. The fixes for this should be pretty obvious. Be vigilant about cleaning the home. Don’t leave dirty dishes sitting in the sink, remove all food crumbs, and keep trash in sealed containers. Roaches are elusive, nocturnal, and can thrive with little to nothing. You’d be surprised at how little these critters can live on. As you can imagine, this makes them difficult to eradicate. This doesn’t mean it’s impossible. It just means it’s difficult. There are many DIY services available and some of them might offer success, but one is always best opting for a qualified professional.

This is because they are specifically trained with the knowledge and skills needed to handle a combination of these species. Along with this, they apply today’s cutting-edge technologies to ensure the most effective treatment possible. The detection and treatment of roach species can be extremely difficult and even more challenging in certain environments, but with a bit of time and the right effort, you can successfully eradicate the species from any structure. You just need to know what type of species you are dealing with along with what they thrive on. Knowing these things and then how to eliminate them will be a big step in the right direction.

Pesticides are commonly used to deal with roach species but must be handled with extreme care. Most professionals have been specifically trained to buy and distribute these chemicals. It is imperative to always follow all manufacturer’s instructions.

We’re proud to provide our clients with safe cockroach treatments. We would never use dangerous techniques or products. Instead, our technicians use EPA-registered products to ensure you’re going to be safe. Work with us so you can remedy the problem while protecting the people you love.

Cockroaches are difficult to keep away from your home. Try cleaning your home more frequently. Doing so could keep them out. However, some cockroaches are attracted to broken sewer pipes. Unless you realize you have a problem, you won’t be able to fix the problem until it is too late. It is best to pay close attention to your property. When you spot signs of a cockroach infestation, call a professional.

If you have any other pest control issues please check out other services. 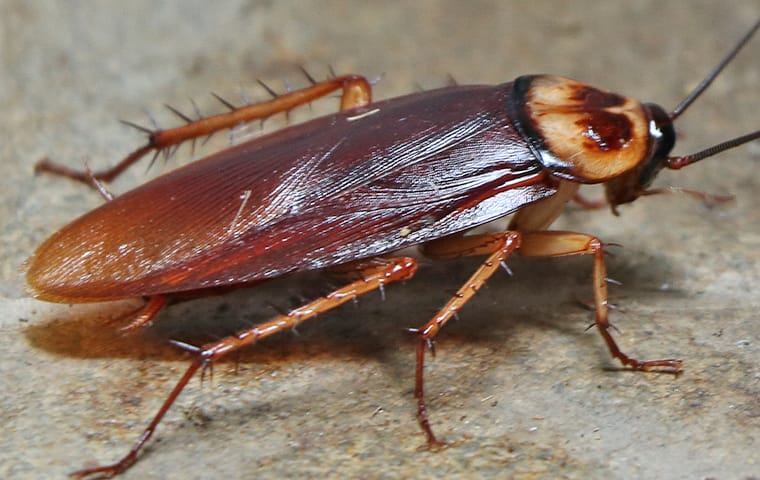 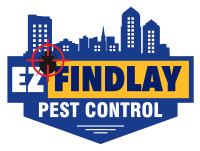 What Scent Keeps Bed Bugs Away?